Tested visits Sideshow Con! We stop by the showcase of sculptures and figures at Sideshow's headquarters ahead of their weeklong event, getting an exclusive look at new collectibles like a desktop-sized Rancor, sixth-scale figures from The Clone Wars, and a life-size recreation of Salacious Crumb. It's giving us that warm and fuzzy convention feeling!

Join this channel to support Tested and get access to perks:
irface.info/less/iDJ.html... 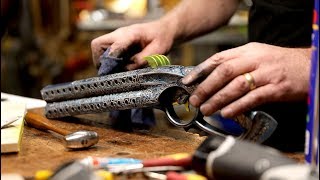 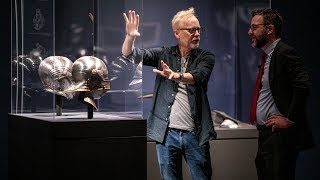 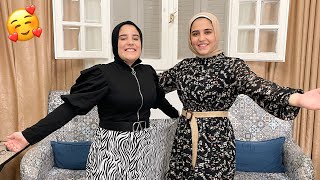 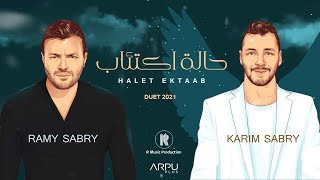 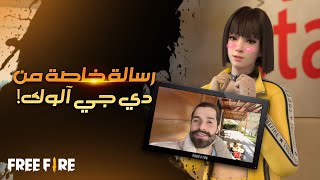 The Simplest Math Problem No One Can Solve

Behind the Scenes of Star Wars: The Original Trilogy ILM Special Effects Makers.

How I 3D Printed a Metal Aerospike Rocket at Home

dive through the impossible shape

What was in the syringe? 💉 #shorts Cola Experiment by Family Booms